I happened to be in the right place at the right time (after sifting through last minute weather forecasts) to experience the total eclipse at nearly the maximum length: 2 minutes and 33 seconds. In our case, we ended up outside an old graveyard in the rolling sandhills outside Arnold, Nebraska. A perfect place, perfect time, perfect company of family and strangers becoming friends bound together by extraordinary phenomona.

How to recap this experience so I remember it, and others can can get a glimpse of it? Maybe a series of impressions:

And there we were. Sunlight returned, and although it would remain a partial eclipse for the next hour or so, we all basked a while in the experience and gradually started returning to our homes over the rolling sandhills. Goodbyes, exchanges of email addresses, and off we go, after an experience of a lifetime. 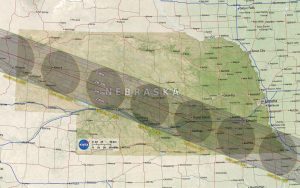 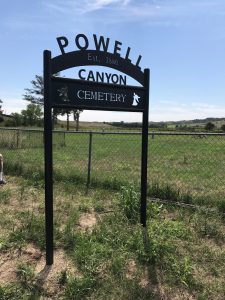 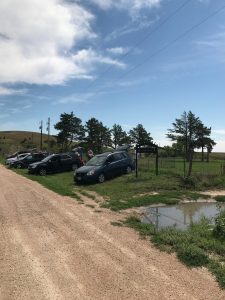 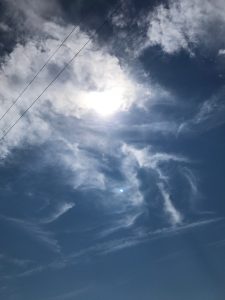 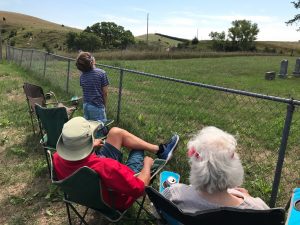 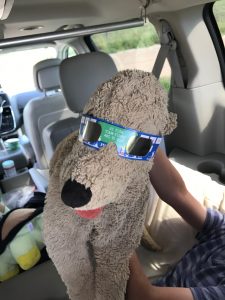 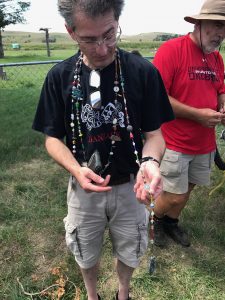 3 Comments on “Experiencing the Total Eclipse 2017”