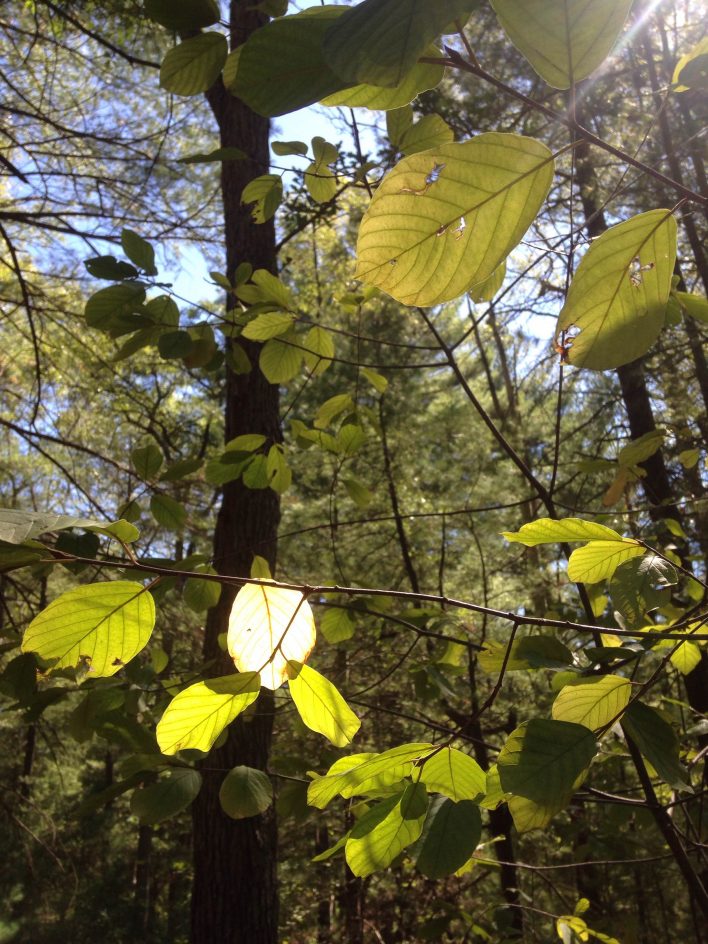 When you get most of your exercise running around through the woods with a stick, you start to notice changes over time. And now, here in New England in the Fall, I’m aware of leaves…the way sunlight can fall on them through the trees and light them like jewels — golden, red, brown, green — shining beyond me as I as I turn a corner on a path, suddenly revealed.

There’s a sculptor in Japan named Enku who lived in the 1600’s, who in his lifetime carved over 100,000 figures, many of them images of the buddha made during his travels.  His sculptures were often quick and improvisational in response the wood used for carving. He would also write short poems of his experience in his travels. One that has always struck me:

Gods of the heart

“Jewel words shining in the world”(!) A startling phrase that I repeat in my mind. Jewels around me somewhere to be revealed. And to see them with a heart just formed. To see jewels, to be new and renewed. (There’s more to running around with a stick than meets the eye)… 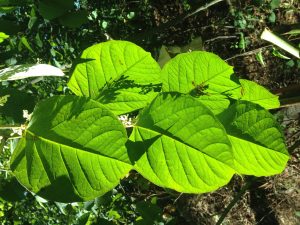 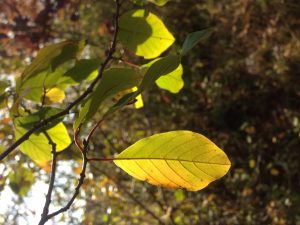 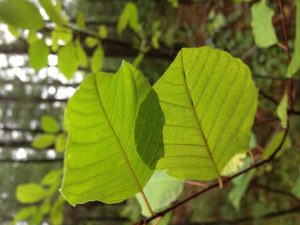 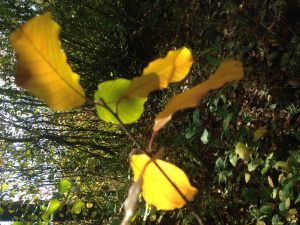 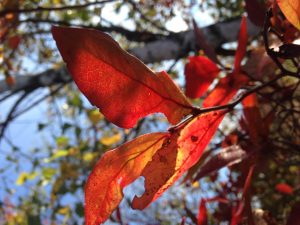 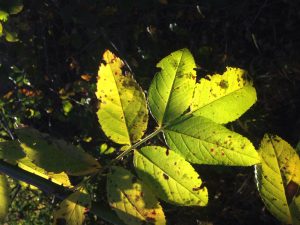 3 Comments on ““Jewel words shining in the world””