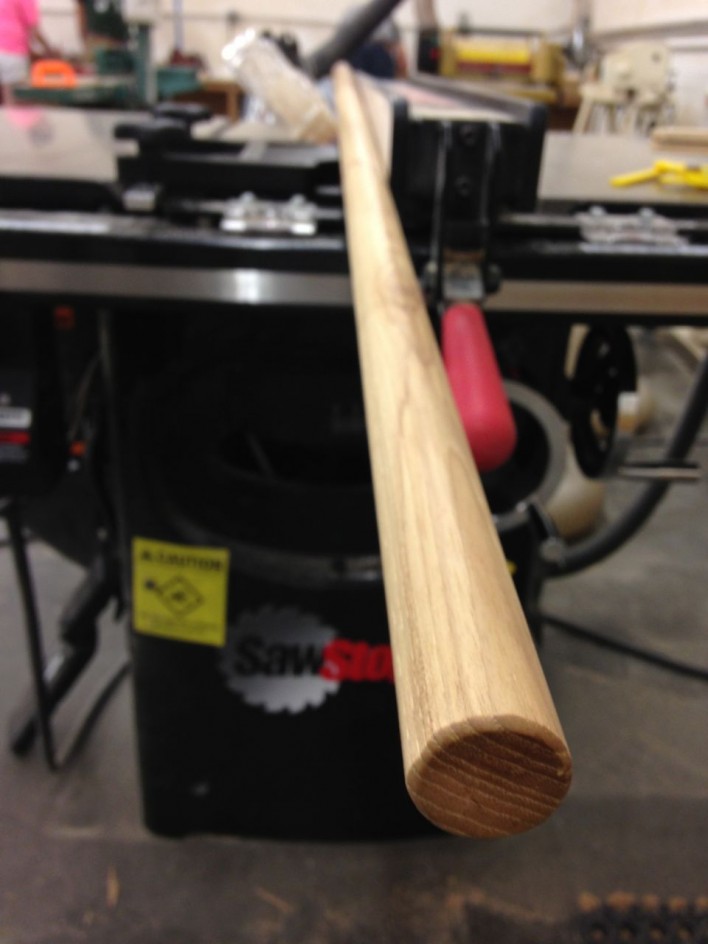 I’ve been hanging out at Artisan’s Asylum, largest makerspace on the East Coast, off and on for the last eight months or so. 40,000 square feet of tools, studios and workshops, including woodworking, electronics, metalsmithing, 3D printing…the amazing list of upcoming classes here.

I was drawn there for access to woodworking tools in my quest to create my own Shintaido boh staff. Along the way, there were some unexpected benefits as well. Following the members’ email discussion list, I found someone was looking to give away a katana (sword) that had been left in their house — (even though it was more for display, fun to play with). I also got a lot of feedback on how to do the tricky narrow cuts for the joh staff on the powerful and fearsome table saw. And I’ve been getting some very helpful business advice from longtime member and advisor Dan Trajman.

So what’s the experience like for me, and how does it relate to museum work?  For me, it’s been about two main things: access to tools, and community. It’s a community that I dip into and out of — I follow some of the email discussions online, stop in once a week or so. I’m also thinking of Elaine Gurian’s concept of the “essential museum“, in which museums provide spaces and resources for visitors to work on their own personally meaningful projects. Combine “personally meaningful” with a growing community, and it’s powerful stuff.

Many museums have been growing that direction, including notable examples the tinkering studio at the Exploratorium, MAKESHOP at Children’s Museum of Pittsburgh, and nice to get a preview of the Peabody Essex Museum Maker Lounge. 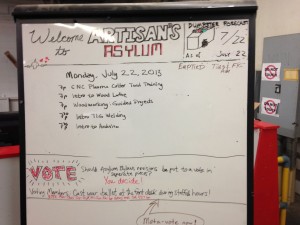 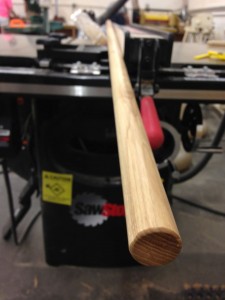 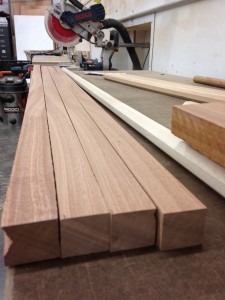 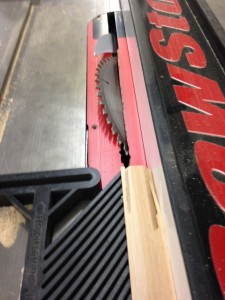